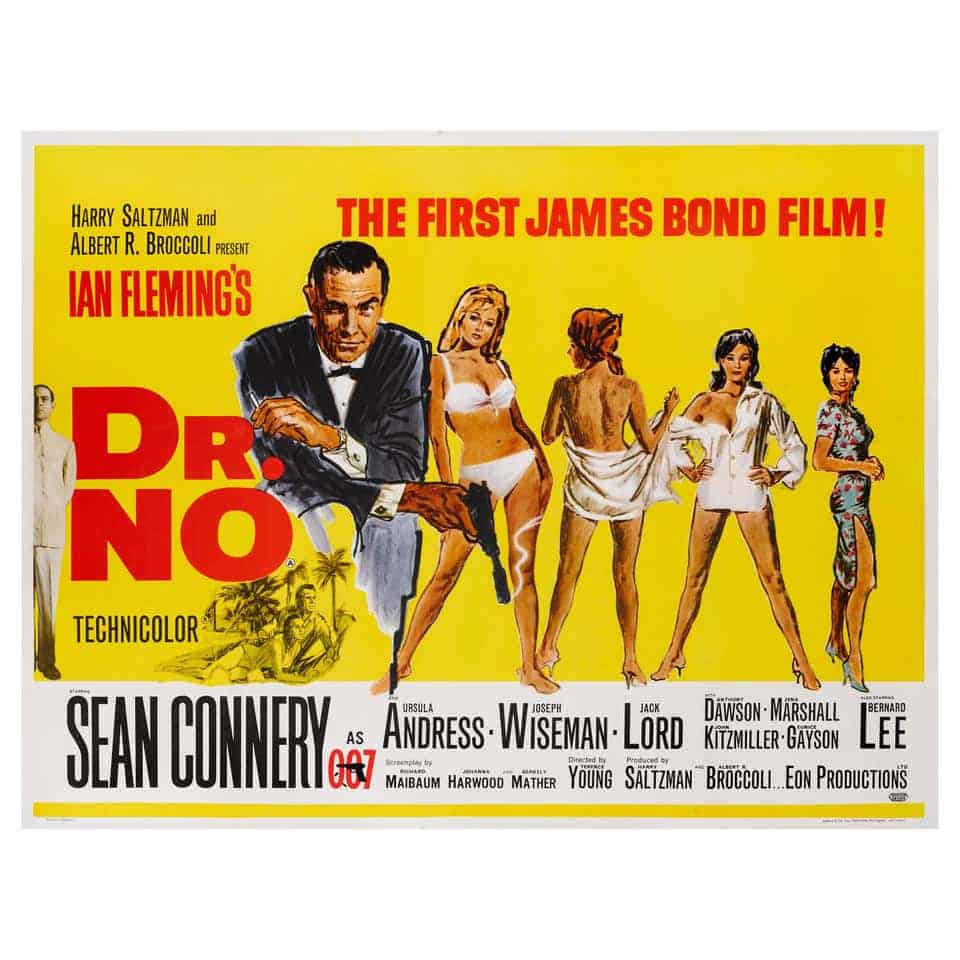 Vintage movie posters are one of the most exciting collectibles to buy, sell, and enjoy. People of all ages are typically drawn towards the movies of their time but for collectors, it’s all about investment and value. Some of the most popular movie posters are from the icon James Bond franchise, but the most valuable movie posters were from The Mummy, Metropolis, The Black Cat, The Bride of Frankenstein, King Kong, and Dracula.  When Nicholas Cage sold off his movie poster collection he received $310,000.00 for his Dracula poster but the all time record goes to Metropolis at $690,000.00 in 2005.  It is rumored it was purchased by Leonardo Di Caprio, but it has not been confirmed.

It is interesting to know that original movie posters were produced by movie studios and distributed to movie theaters to advertise upcoming and current films. They were never meant for sale or to be offered to the public, rather they were supposed to be returned to the distributor or destroyed after the film ran its course, which explains their very limited supply and rare finding.

Of course now there are many reproductions but it is said that original posters from Disney, Dirty Dancing, Silence of the Lams, Alien, Harry Potter, Jurassic Park, Airplane, Scarface, Jaws, Mary Poppins, Star Wars, and the Godfather could gain in value eventually.

After the National Screen Service (NSS) sold off all of their movie posters which they had stored in warehouses in the United States and United Kingdom, all the posters ended up in the hands of collectors and dealers. Today there is a thriving market for movie posters so contact us if you are interested in selling your collection, a partial collection, or even one or two single posters.