Lillian Bassman was most famous for her black and white photography, geometric placement and camera angles as well as her paintings.  She worked for Harpers Bazaar for almost 20 years where she created the most fashion forward magazine covers of the time. People may not know her name, but her magazine covers and photographs are easily recognized just as Herb Ritts and Annie Liebowitz. She left Harpers Bazaar in 1965.

Around 1970 Bassman’s style became “out of vogue” so she abandoned fashion photography and focused on her own projects. At this time she was so disillusioned with the direction of photography in the fashion industry, she destroyed 40 years of negatives and prints, almost her life’s work. 20 years later, a forgotten bag filled with hundreds of her images was found which are now highly valued. In 1990 Bassman’s fashion photographic work began to be re-appreciated. Everytime I see a Tierry Mugler or Giuliano womens suit I think of Bassman.

Bassman dabbled in digital technology and abstract color photography when she was in her 90s, which created an entirely new facet to her collection. She even used Photoshop to alter her images.  Who would have thought?

Bassman was one of the greatest woman photographers in the world of fashion and she is missed.

Bassman worked up to her death on February 13, 2012 at age 94.  She famously said “Everybody’s fascinated with the idea of someone who is productive at my age. But I don’t know where or how or who I would be if I weren’t working. Plus, I’m convinced I’m really 25.”  To say she was a true talent would be an understatement.

Today Bassmans photographs start at about $10,000.00 so if you have any pieces contact us for assistance.  Even her old Harpers Bazaar covers have value. 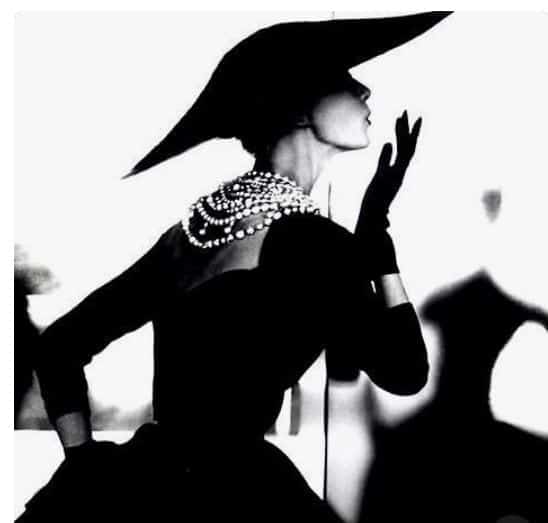 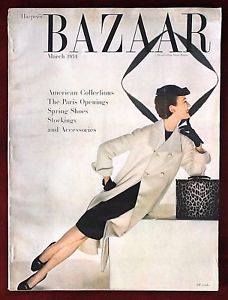